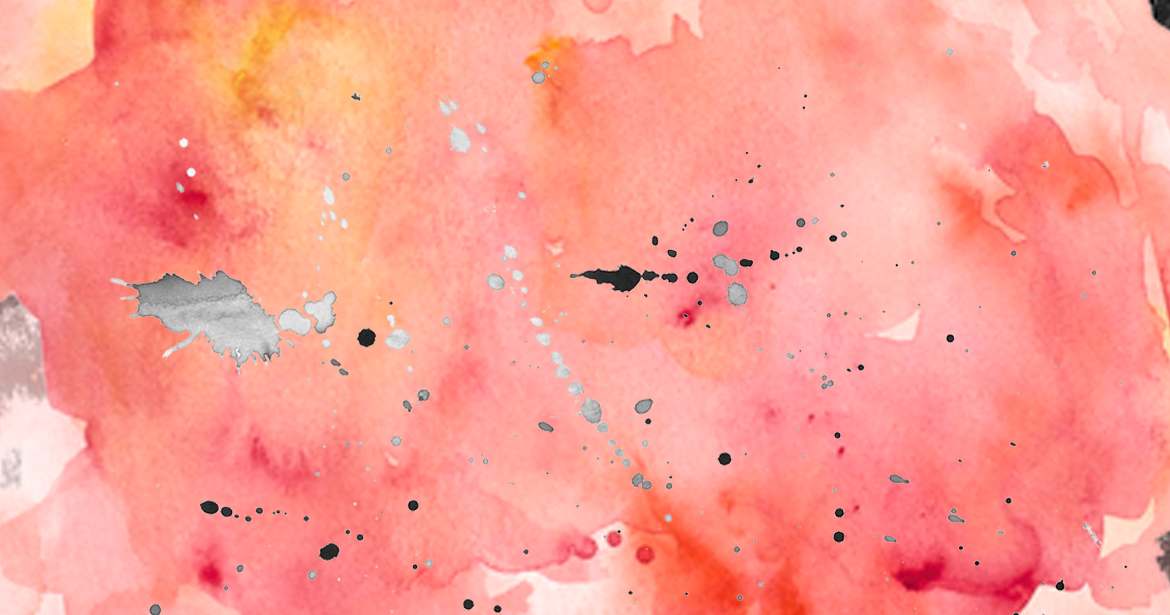 WHO IS THIS SITE FOR

No, really, it’s for  business owners who want to freshen their look, create some killer collateral and who understand that a logo that costs five bucks, looks like it cost five bucks.

It’s for start-ups, new small business and solo entrepreneurs who know they need to put their best face forward to their potential clients, but don’t have a lot to spend.

It’s for people but who don’t know what a radial gradient is and might not be that interested in learning, but know what they like when they see it. It’s also for people who like handmade randomness, served up with a side of motormouth feisty. It’s for my mom (Hi Mom!).

I love design and writing and making, and am so excited to help you start your next adventure, or to help push you a little further towards the goal line.

HOLOGIC INC (as a contractor) Graphic designer, manager of legal and regulatory review process for marketing collateral, wearer of many hats. 2015- Present

Other: Background in medical device and pharmaceutical industry.